Africar, an online car marketplace operating in more than 40 countries across Africa has partnered with Stellantis, one of the world’s leading automakers and parent company of Peugeot, Fiat and Citroen among others, to launch Auto24, a marketplace for used cars in Africa. Since its establishment in 2016, Africar is gradually positioning itself to be Africa’s leading online car marketplace.

It has been reported that approximately 70% of the total imported used vehicles in Africa is imported by West Africa, with majority of this attributed to Nigeria and Stellantis plans to take advantage of this viable market. Reiterating this in a statement, the Senior Vice President of Pre-Owned Vehicles at Stellantis, Xavier Duchemin, said, “This investment in Africar Group to create Auto24 reinforces our strategy to grow our used vehicle business activity globally in a bold, pragmatic, and agile way.

It will follow the same blueprint as the other Stellantis investments in the used vehicle ecosystem. The founders will accelerate the development of their activities while capitalising on Stellantis yet maintaining the inventiveness, energy, and agility that characterises start-up companies.”

Commenting on the partnership, Axel Peyriere, the CEO and co-founder of Africar, said, ”Auto24 is being launched with the aim of buttressing the confidence of African customers in the used vehicle market. A great challenge that will allow for a secure, convenient, trustworthy, and enjoyable experience when buying or selling used vehicles.” Auto24 will launch in Ivory Coast, and Africar plans to expand the marketplace across the continent in the near future.

According to Peyriere, Auto24’s business model is simple. The startup will buy locally used cars, recondition them and sell them, offering customers certified used cars. Vehicles to be acquired from sellers will be accessed based on 100 points of inspection before it is accepted, serviced and offered for sale. The pricing model will be based on a unique valuation system for Africa, offering rates different from those of an average car dealer.

Auto24 plans to grow its customer base by offering unique services such as a 5-day refund policy, a 6-month warranty on the car’s gearbox, engine, and powertrain, a 1-year roadside assistance package, and 1-year maintenance with AutoFast, CFAO’s servicing solution.

Peyriere stated that Auto24 will not only be limited to Stellantis brands and will offer cars based on demand, reason being that most of the used cars in Africa are Asian brands like Toyota and Suzuki. 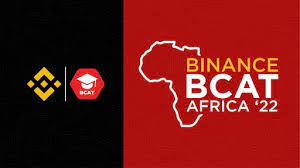 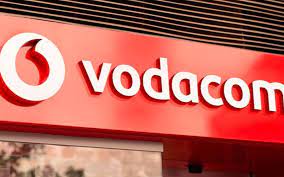