Egypt in darkness due to the economic crisis caused the Ukraine war. Presently, the street of Egypt is under darkness as the Egyptian government dims lights to free up energy for export and strengthen hard currency reserves.

The Russian- Ukraine war has negatively affected the world’s biggest wheat importer, Egypt, who relied on the ex-Soviet states for over 80 percent of its grain. Recently, its government has turned to the International Monetary Fund for a loan after the war broke out.

Since then, Egypt has pumped more natural gas abroad to increase its foreign currency reserves; this move has brought a series of criticism against the Egyptian government.

Waste of Electricity by Egyptian

Earlier this month, the government announced the increase in electricity wastage even at the sight of rationing. A bothered Cairo resident in his 30s under anonymity, in reaction to this says  “I see street lights still working during daylight hours… and we’re suffering from high electricity bills”.

Effect of War on the Egypt’s Economy

The war has had a major hit on the country’s vital tourism sector cutting the flow of holidaymakers to a country still recovering from the 2011 revolution and Covid-19 pandemic.

In regards to this, the economic growth has slowed to 3.2 percent in the fourth quarter of 2021-22 against 7.7 percent last year, with the annual expansion constantly at 6.6 percent. However, the government stated that “despite the better-than-expected annual figure, the government said growth had tapered off in the wake of “global political and economic developments”.

Furthermore, it made mention of the country’s monetary policy that has been caught between a rock and a hard place since Russia invaded Ukraine in February.

Egypt pleads with the IMF to help mitigate the fallout from the Ukraine war on the country, which has resulted in about 30 percent out of 103 million population in poverty. This appeal has been ongoing for six months, raising eyebrows among analysts.

London’s Capital Economics has said the long talks with the IMF have the citizens speculate that some officials are reluctant to follow through on the Fund’s demands and would prefer to rely on support from the oil-flush Gulf economies.

Hany Genena, an economist and lecturer at American University in Cairo says there is a need to speed up the negotiations with the IMF due to the shortage of dollars provided to exporters by banks in various sectors.

In 2016, Egypt had previously secured a $12-billion loan from the IMF that required it to slash subsidies and devalue the pound. In 2020, Egypt had received two more loans, including $5.4 billion tied to reforms and $2.8 billion to tackle Covid.

Despite all the loans, Egypt’s economy has suffered and many sectors are undergoing crisis. 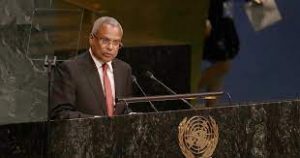 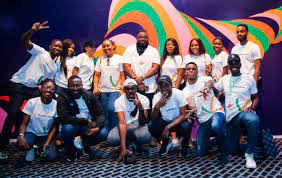 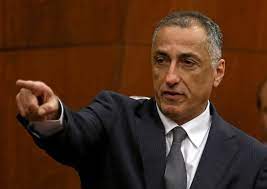