Uganda plans to improve its production and transport infrastructures to satisfy the energy needs of its population and industries, and already has an installed capacity of 1,291 MW according to Power Africa. Hydrogène de France which is based in Gironde (France), intends to contribute to this policy by erecting its first Renewstable® power plant in Uganda as a solution to the intermittency associated with the generation of solar photovoltaic energy.

This power plant works by using hydrogen chain to combine a solar photovoltaic park with mass energy storage. According to HDF, it is a climate friendly alternative to a regular diesel power plant, as it utilizes only solar energy and water in the production of stable electricity, thus preventing the emission of greenhouse gas (GHG) and noise.

After signing the memorandum of understanding with HDF, Uganda’s Minister for Energy and Mineral Development, Ruth Nankabirwa Ssentamu, said “Uganda has been talking about green hydrogen for a long time. With our energy mix, we want to tap into all the energy sources we have. I know that this technology will provide opportunities for our people. We are open and we will work with HDF”.

Apart from its plans in Uganda, Hydrogène de France intends to launch its technology in various African countries, including Namibia where a Renewstable® power plant is already being erected in the port city of Swakopmund with support from the European Investment Bank (EIB).The plant will be powered by an 85 MWp solar photovoltaic park. 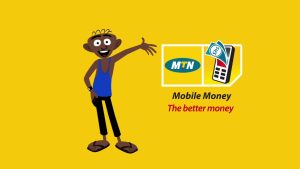 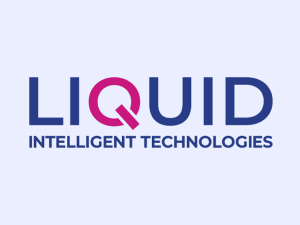 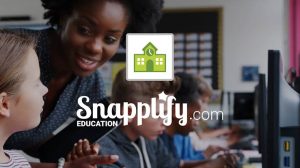 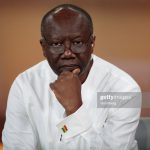